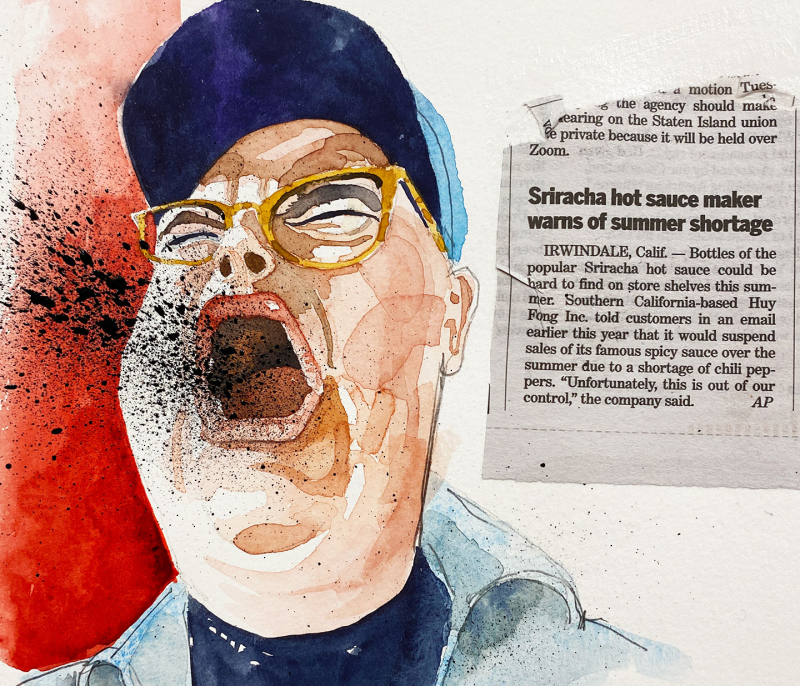 This schedule is nuts!
During the next 77-odd hours, 15 of them will feature the Cubs playing the Cardinals.
5 games (about 15 hours) in 4 days (96 hours minus today's 19 hours waiting til 7PM game time).
I always screw up math but whatever.
Also, 11 year old me can't help doing the Cardinals pooping on their logo.

How about Christopher Morel?
I don't believe this is like a Tuffy Rhodes thing, where Morel will start off on fire and flame out.
Rhodes hit those 3 homers on Opening Day in '96, and then... honestly I can't remember BUT... Morel feels real and a godsend.
That scene last night..
Bottom 10th with Jason Heyward at third, one out and Morel down 2 strikes... He looks over his shoulder at Willson Contreras who takes an exaggerated deep breath to remind Morel to just  b r e a t h e.
Which Morel does.
Then he delivers with the fly ball to Christian Yelich, who's got something hitchy going on with his arm because it wasn't even close.
Heyward tags and scores, Cubs win 4-3.

AND NOW IT'S SO GREAT TO GO INTO THIS CARDINALS SERIES WITH A LITTLE MOMENTUM!

Tonight at 7:05 we'll get to see two crazy-talented kids - our Keegan Thompson and the Cards' Matthew Liberatore.
Tomorrow's Stroman and then we'll see Swarmer and Steele and somebody else by Sunday, and by then, I'm gonna be needing some caffeine. 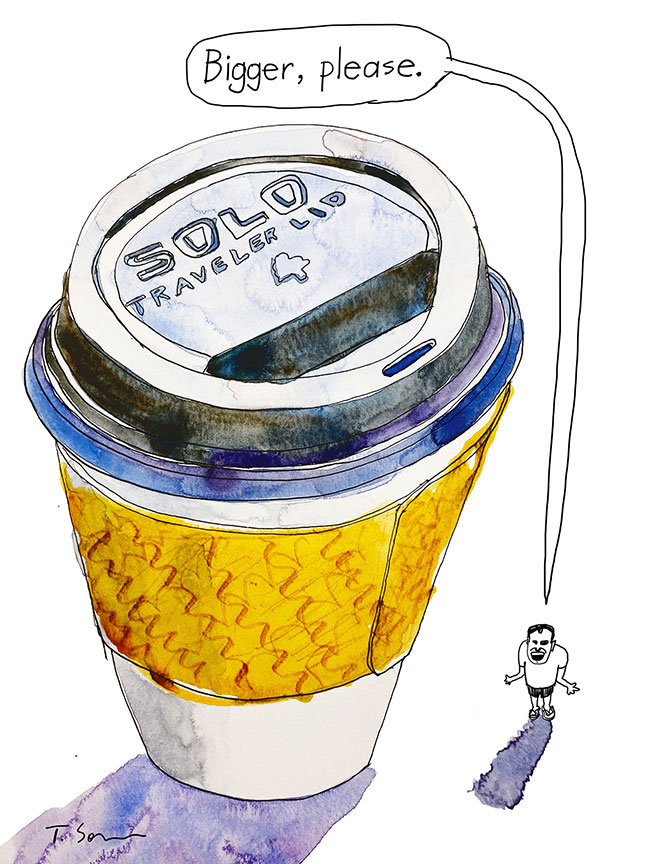 Also I forgot the double header will be 7-inning games so they won't be the 3 hr 5 min MLB average so.. sue me. 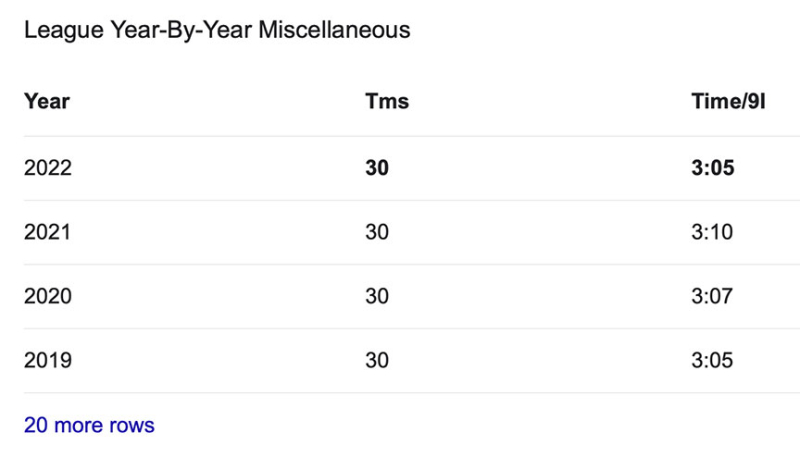 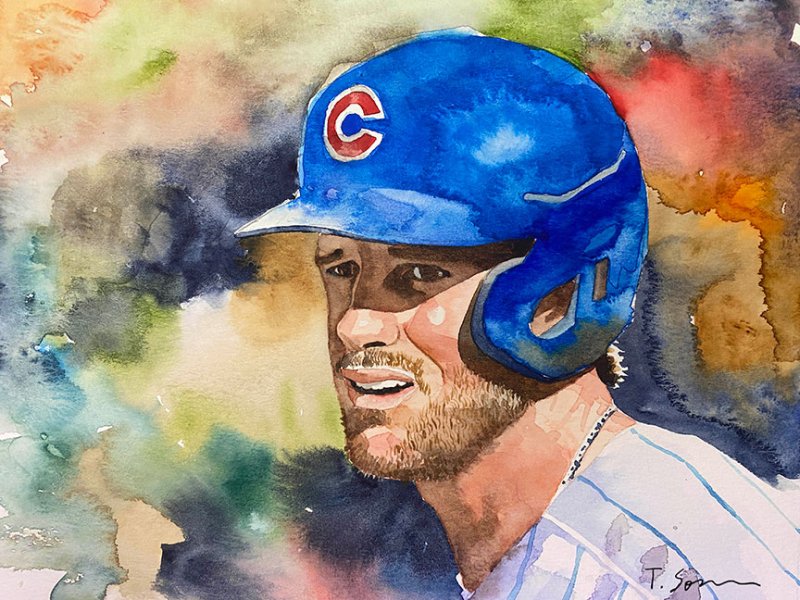 Maybe I should be happy I still have hair rather than complain about more of it turning gray.
We were visiting up in Wisco, and spent half of game 1 of the Memorial Day Cub/Brewer doubleheader at a little bar on a lake.
Then watched game 2 while grilling filets from a store called Sausage Plus.
Both games... you know... it's not the Three Stooges, but more like watching a juggler as somebody off screen keeps tossing in flaming bowling pins.
I was just sick of the losses where afterwards you say, "Yeah but a pretty good game."
I needed the kind of joy one can only experience when Patrick Wisdom hits a clutch rocket out the park in the bottom of the 8th and the Cubs actually get a W.
Seriously, I was all ready to say the "pretty good game" thing again, because it was.
Lots of really tough plays (or misplays haha Milwaukee) in the outfield, and trading the momentum back and forth.
And finally thanks to Wisdom, the late lead and David Robinson saving it.
Ahhhhhh.
That's better.
So far this year the Brewers have 5 wins to the Cubs 4 - so they can tie it with a win tonight, and then an insane 5 games in 4 days vs the Cardinals.
The Cards will start with Matthew Liberatore and Miles Mikolas while the Cubs will start with Tobe Determined.
The bullpen has been overall very good all season, but this stretch has been and continues to be beyond brutal.
Sox/Brewers/Cardinals... eleven games in the same nine days that starters Wade Miley and Drew Smyly disappear (along with Seiya Suzuki and Jonathan Villar).
They already brought up Matt Swarmer who did well in his start the other day, but Rossy already said that top pitching prospect Caleb Kilian is not on the table yet.
The doubleheader extra man rule means on Saturday the Cubs can pick a 27th player, surely a pitcher, from the 40 man but...
if I were a betting man I'd say that some time in the next 5 days we'll see a position player pitching for the home team.
I'll also say I CAN'T WAIT FOR CUBS CARDINAL ACTION AT WRIGLEY FIELD!
But I'm breaking the don't look ahead rule, and today the biggest wish is a vintage Kyle Hendricks performance that goes deep into the game.
Fingers crossed and Go Cubs!

Last thing.
I can't really talk about this yet, but there's going to be a new show on Marquee called "Is This Seat Taken?"
It's kind of a talk show including a fan, a celeb, a former Cub and current Cub, created by my old group creative director Dave Merhar.
He called out of the blue and asked if I could work on it, so... as of now this watercolor is the "logo" for it: 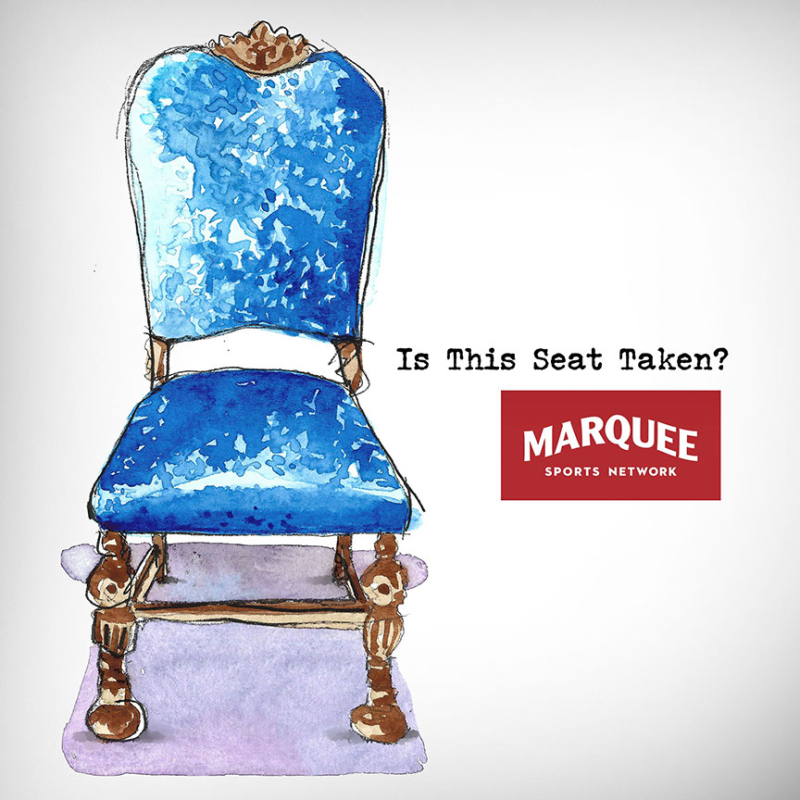 And they say they'll also use some of my paintings in the show itself.
Needless to say I'm very excited.
I went to the filming of the first couple episodes and... well, I'll tell you more about it later.
If you're on FaceBook, you can follow here and maybe get to sign up to be in the live audience at the next filming.