Aaron Rodgers does not own Robbie Gould. Honestly, game for game that may have been the greatest weekend of playoff football... period?
Each game coming down to the last second.
Like in Green Bay, where the guy Ryan Pace ejected from the Bears won it for the Niners?
Yeah, Robbie Gould knows how to kick in freezing, snowy weather.
I guess I was trying to not let the "I own you" thing from Aaron Rodgers bother me.
When he said it, it was simply true, so... so what?
But the extra good feeling I got from Gould's kick made me realize old Mr. Rodgers got under my skin.

What about baseball?
I can't imagine an actual strike.
When that happened the last time, even my brother took a pass on baseball and became a NASCAR fan.
Took him YEARS to come back.
I imagine there may be more people who feel that way now.
A strike would be a colossal disaster.
I think they'll reach some kind of agreement with very little time left and it's gonna be the Scramble of the Century with each team trying to sign (or trade, dfa, non tender, blah blah blah) players and get ready for the season.
Airports will be jammed with baseball people trying to get to their respective camps.
It'll be nuts.

Also, I'm sorry.
There's been a lot of personal stuff.
I'll post when I can, and of course more when baseball starts up.

In the meantime, here are more paintings and one story.
First, a late Happy New Year: 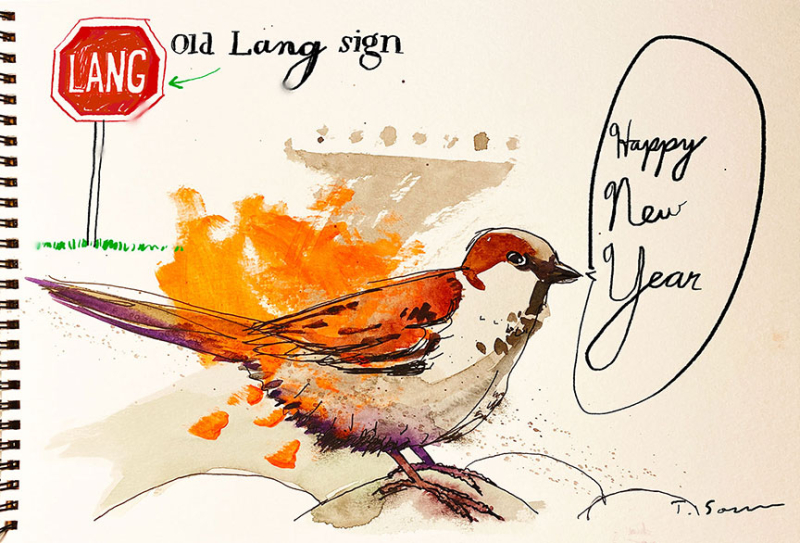 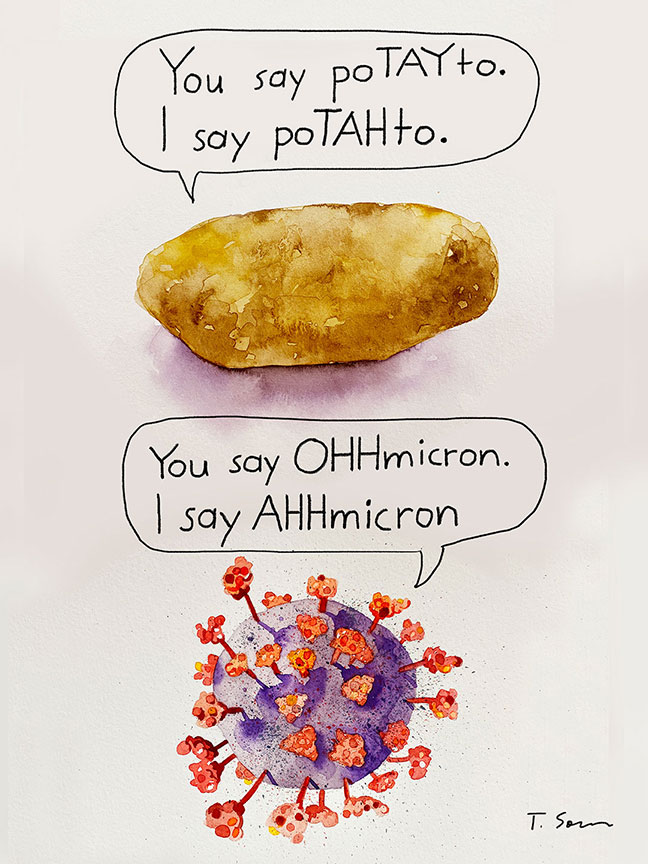 Pet paintings I did for commission: 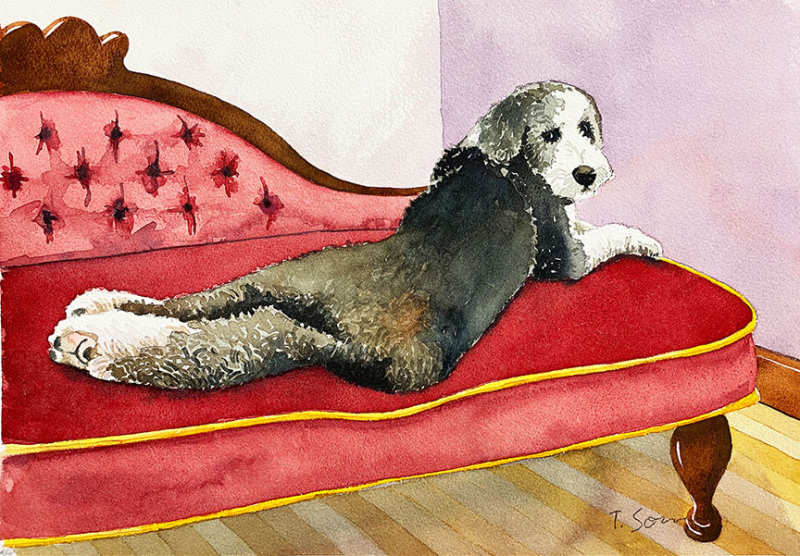 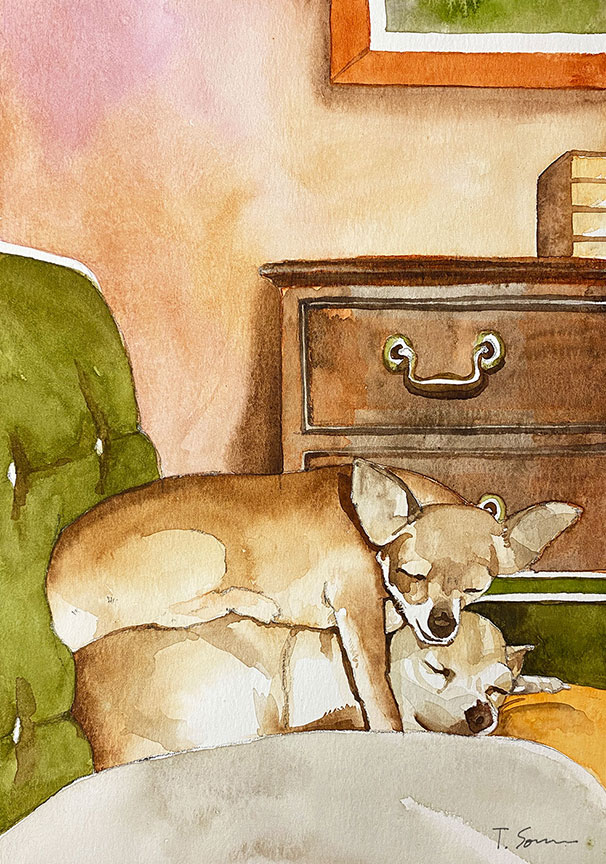 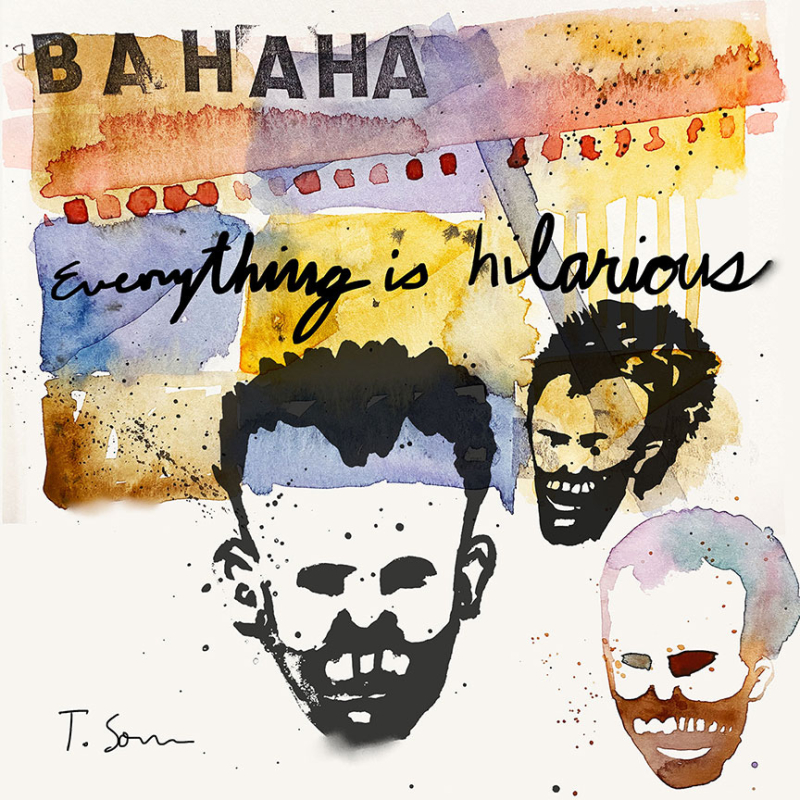 I cracked a wisdom tooth on a nut.
Had to quickly get in to see the dentist.
I pulled some jeans out of the dryer, got in the car.
Of course I got drilled, so the novocaine shot and all that.
Then, "Well, it looks like you're going to have to get that pulled."
I have all my wisdom teeth.
I had a buddy get all his pulled in college.
He couldn't eat, right?
So in his dreams, he would be eating a delicious steak, but then wake up and realize he was chewing on the gauze.
Disgusting and horrifying.
Okay so then I left, walking across the parking lot.
Looked down and there's a dryer sheet sticking out the bottom of my pants leg.
Remember Sniglets?
Where they made up names for things that didn't have one?
If you had toilet paper stuck to your shoe, it was called a "tile comet".
That's what it looked like.
Then I'm driving home, on the road I take all the time.
I know where the speed camera is, and yet still when I get there two bright flashes.
I'll get the ticket in a couple weeks.
Everything is hilarious!