The last Cubs game at Wrigley of 2021

Well, it was a beautiful day.
And it was sort of a competitive game, at least.
We had amazing seats, front row in the upper infield boxes. 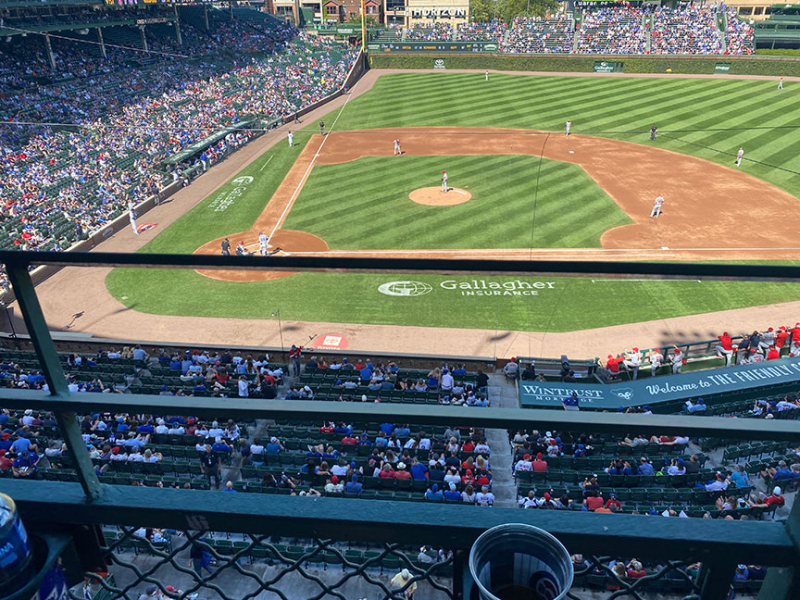 In the 3rd, Paul Goldschmidt hit one of the longest homers I'd ever seen live - a 464 footer waaay up in center field.
But the Cubs scored 2 in the 4th and led for a gloriously long chunk of time.
Up until Harrison Bader hit one out off of Rowan Wick and tied it up in the 8th.
Then... it was the 9th, that horrible 9th, that wrecked all my fun.

Our fabulous seats gave us a fabulous view of the back to back Cardinal bunts, the intentional Goldschmidt walk to load the bases, the wild pitch that gave the Cards the lead and then the... I can still see it behind my eyelids.
A weaky come-backer to pitcher Codi Heuer who's SO got a play at the plate, but he forgot to catch the ball.
It dropped, and it looked like he was trying to pick up spaghetti.
The insurance run scores and Heuer just barely gets the 2nd out at first.
Game over, except for whatever the infield fly that Arenado dropped was all about.

The whole day, there was one truly funny thing that happened: 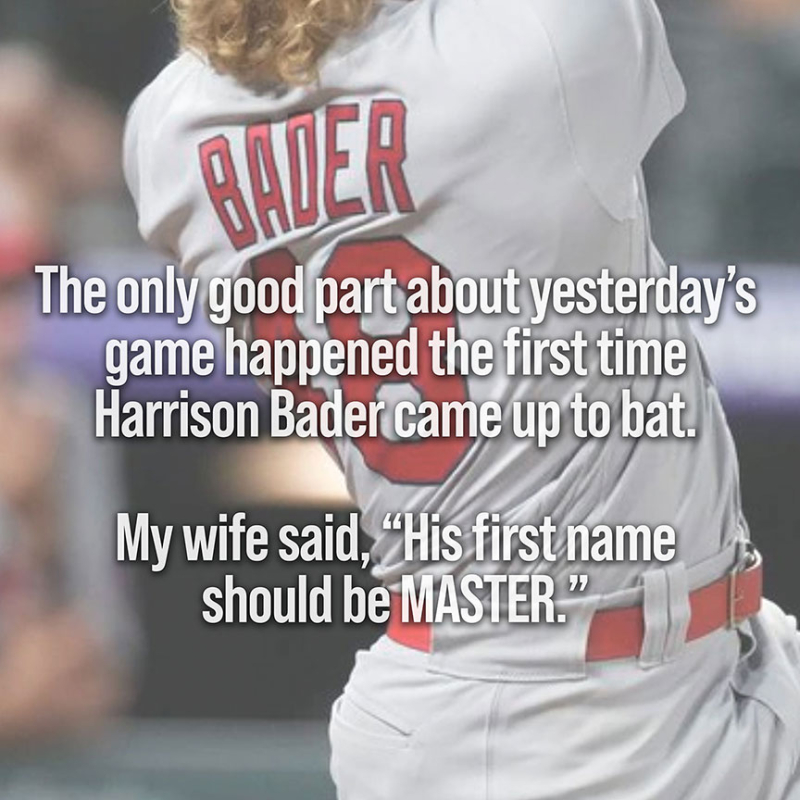 Cubs 2, Cardinals 4.
The Card's win streak goes up to 16, we go back to my car.
We'd parked in the alley.
I told you before that I park in the same alley with the same person each time I go.
And I did a painting from a picture I took from my car years and years ago. 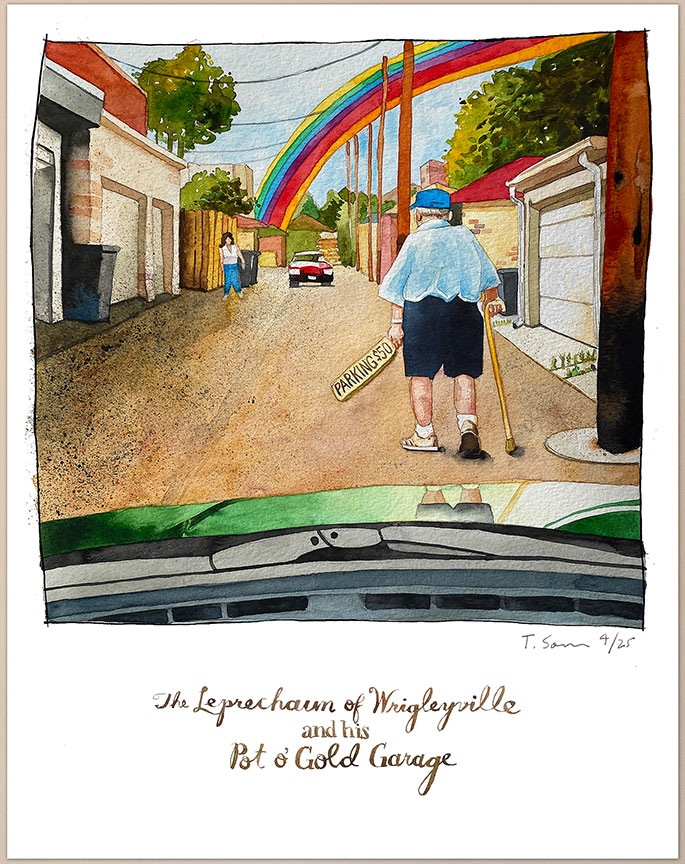 It's still basically the same. 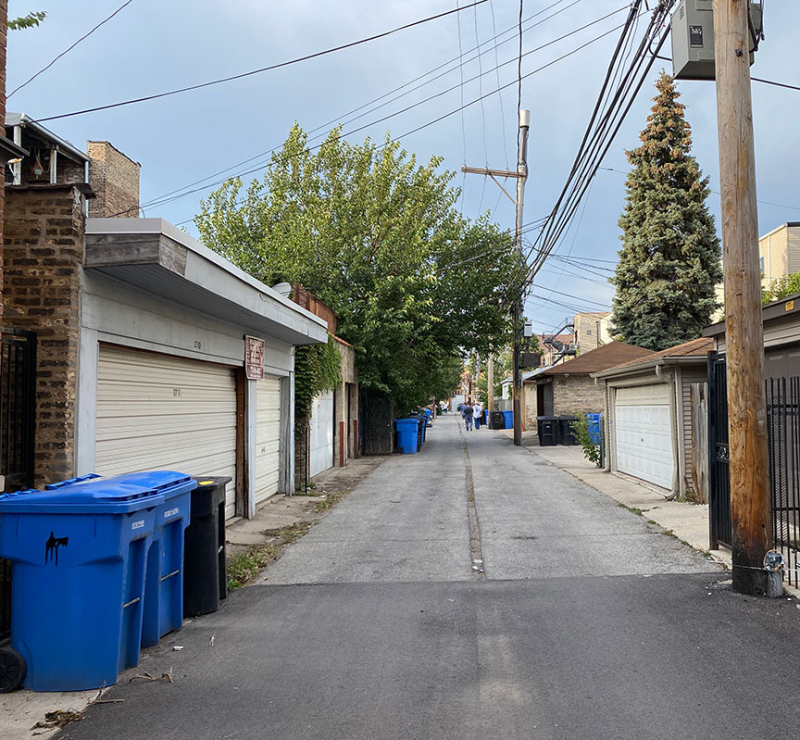 Oh well.
I have some thoughts before we get to the "wait til next year" part of this season coming up in about a week.
Until then, have a good one.

I've got a good buddy, Rob (fellow retiree). He lives just 2 doors up from me. He's from Peoria, IL. His two favorite MLB teams?

He sat in my home and watched the Cubs win game 7 of the 2016 WS. I insisted he wear a Cubs hat and he did, on one condition: If the Cardinals or White Sox get to the playoffs, I'll have to wear whichever hat and root for HIS team.

Now, the WORST outcome to this train-wreck of a baseball season becomes a possibility. I may end up wearing one of two enemy hats in the 2021 WS (or both?). I've already decided who I'd root for.

P.S. Can the Bears ever not suck again in my lifetime?

OMG, Bud.
That's both horrifying and so freaking funny I can't stand it.
Remember Sox vs Astros?
IT WAS HORRIBLE!
Also, I missed the Bears loss because I was watching the Cubs lose, but I checked in on espn and the box score had the Cubs at like 57 yards passing and 35 yards on the ground. I thought it was a glich. But... NOOOOOOOOOO!