« MLB Trade Deadline is Friday at 3 PM (Chi Time). Let's not talk about it. | Main | Anthony Rizzo traded to the Yanks. Sad day. » 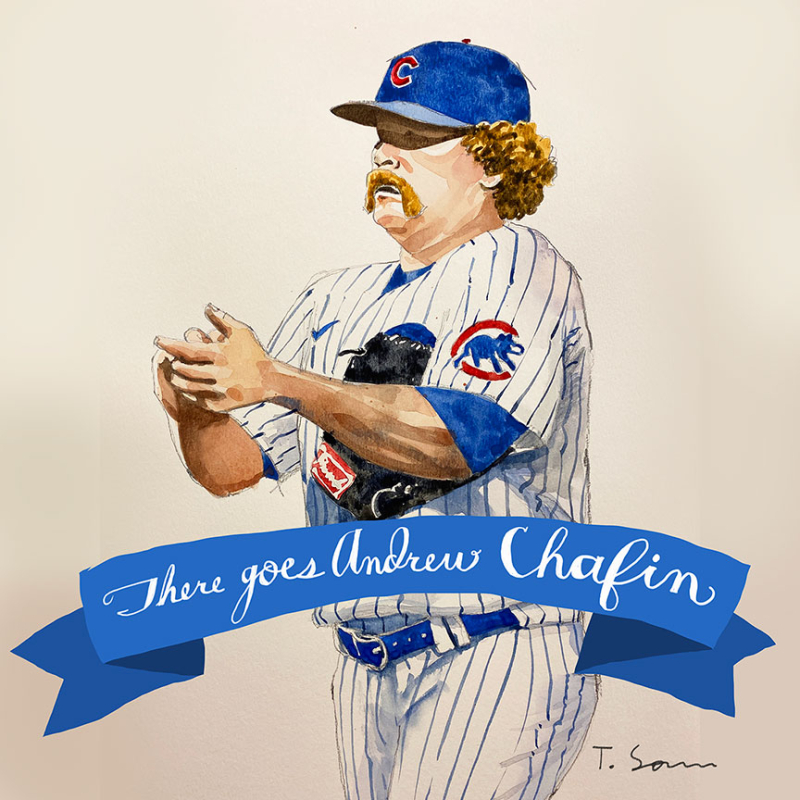