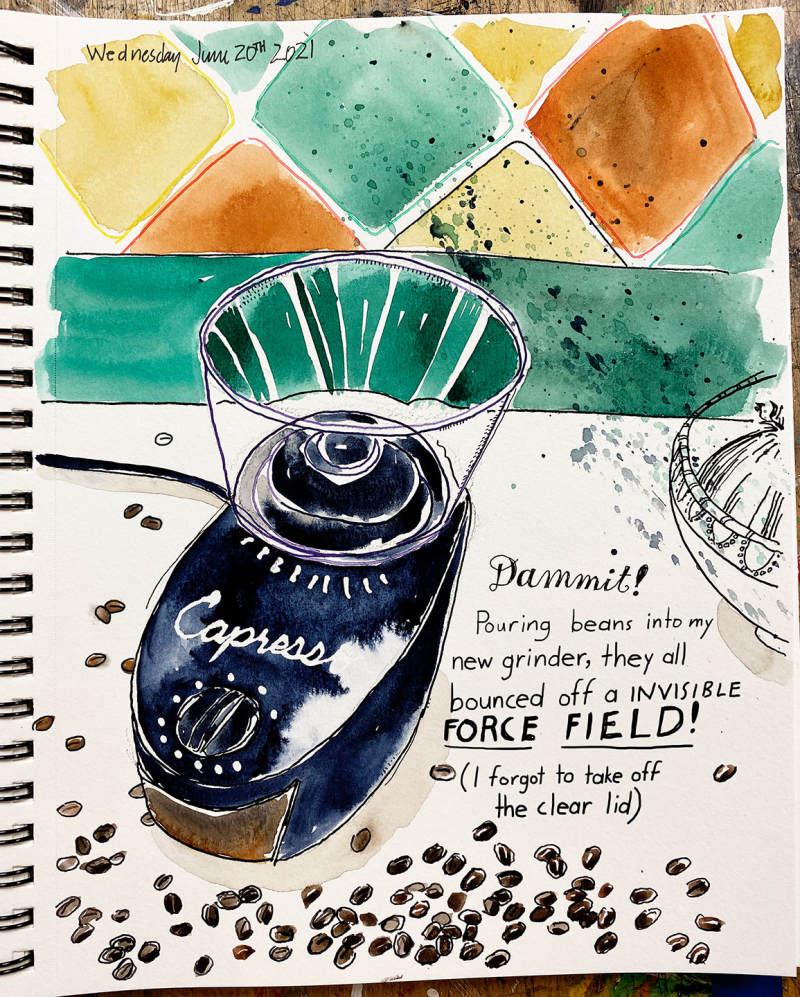 I have no words. Tears yes...but words no.

I thought we were in for a disassembly of "the core". I was prepared for Bryant and Kimbrel. By the end of the day, they'll probably be gone too. Maybe even Baez.

That's half the starting position player starters and the best half of the bullpen.

I swear I saw a rumor earlier today that someone was trying to trade for Zach Davies, but I guess it didn't go through.

Hopefully, there's a few stars in that group.

Rich. I need a month or so to wrap my head around this day.

That's six pitchers and six position players, of whom three are infield and three outfield. I would have lobbied for the infielders to all be middle, but maybe the Cubs like the ones they have.