« One of the elephants in the room: Joc Pederson. | Main | Dear Cubs: What Is Happening? » 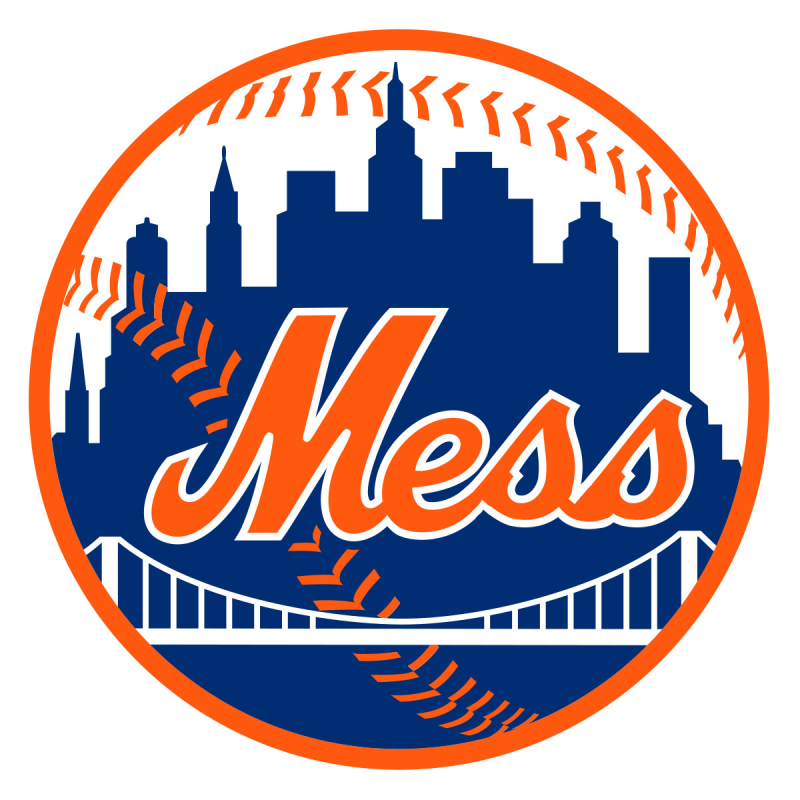 Thanks Mets.
6 errors in 2 nights?
I even made you a new logo, at least til you figure out your fielding.

Now, you can't give them ALL the credit.
It takes skill to take advantage of the other guy's mistakes, so...
Um, 16 runs.
I grilled last night in my winter coat.
Because it was freaking cold.
I thought cold night baseball meant like... maybe 2-1, 3-2 kinda game.
Francisco Lindor started off by hammering the ball over the right field wall, and you know... a 0-1 loss wouldn't have been that unexpected.
But then the Cubs got a couple hits back to back in the 4th (Willy and KB), followed by Rizzo's gorgeous opposite field single.
Contreras came all the way around.
Baez gets a gift from bumbling, error prone Met 3rd baseman J.D. Davis, which loads the bases.
Probably should have been a double play, and Met pitcher David Peterson felt his wheels coming off.
He then walked Matt Duffy (who was starting at 3rd with KB in right, Happ in left and Marisnick in center - Pederson got the night off).
Now it's tied 2 up.
Bote comes up with the bases loaded and we're all thinking salami, but his single knocks in a couple more which is just fine.
Peterson takes a seat and in comes "G Man" Robert Gsellman.
I don't know if you noticed, but the night before he struck out Rizzo for out #3 and skipped, like little kid skipped, all the way back to his dugout.
So I was SO HAPPY when Marisnick knocked in Duffy with a grounder to 3rd, followed by singles from Sogard and Happ.
Ian took a large turn and got tossed out trying to get back to first, but the score was now Cubs 7, Mets 2.
In the 5th, Duffy singles and knocks in 2 more, G Man can skip all he wants to the shower.
Bote fielder's choiced Baez in, and now it's 10-2 Cubs.
In the 6th, Trevor Hildenberger walked Happ, Bryant and Rizzo, then gave up a salami to Javier Baez... you get it.
The Cubs just creamed the Mets.
Final 16 to 4.
Albert Almora got into the game, and it was nice.
They put him in as a d-replacement, a double switch in the 5th. When he came up in the 6th, Mills stepped off the mound so the crowd could show Almora appreciation.
To be honest, he pinch ran the game before and Rizzo gave him a big hug at first and that felt way less scripted and more meaningful.

Anyway, here we are on Thursday with a chance for the Cubs to sweep for the first time this year.
They jumped from last place to 3rd, just ahead of the Cardinals who've been having a hard time pitching lately.
Nice.
PLUS, the Mets pushed Jacob deGrom's start so the Cubs won't face him tonight. (I really wanted to see him, btw. He's just sooooo good.)
6:40 PM.
Trevor Williams v 0-1, 5.40 ERA Joey Lucchesi
Be there.
Go Cubs. 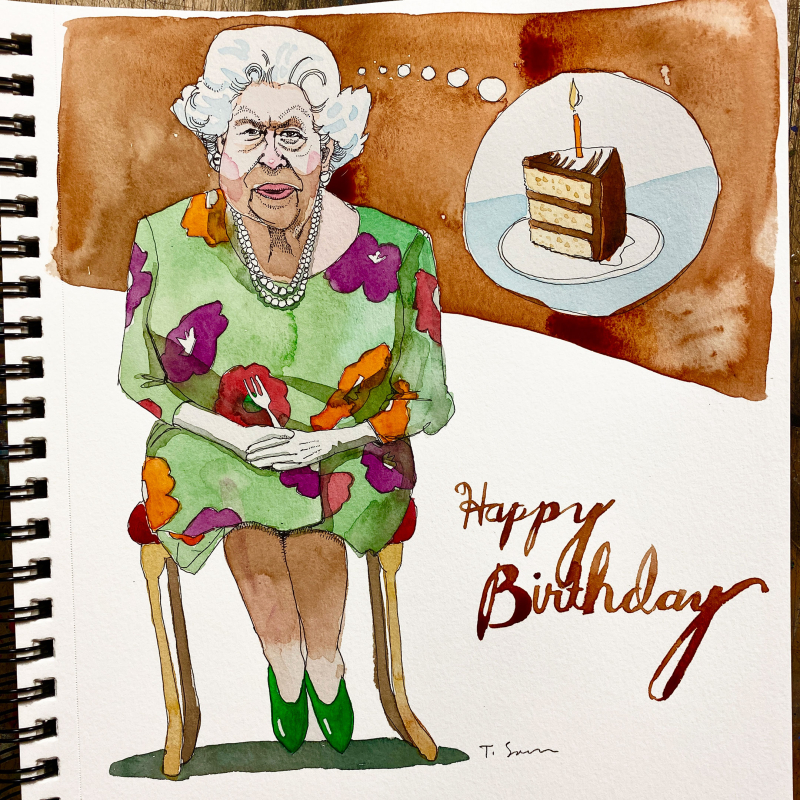 What could be better than a 16-4 win over the Mets?

How about a 15-2 demolition of our division rival Brewers!

Omigod...the bats wake up and we fans tell ourselves that's how it's gonna be from here on!

Well no, probably not. But that's baseball... ups and downs.

These are the ups. Enjoy!

Something weird going on for sure, Bud.
But I'll do the very last thing you suggest!