« Alec Mills and his incredible NO NO! | Main | Jason Heyward's arm reminds one of another Cub right fielder. » 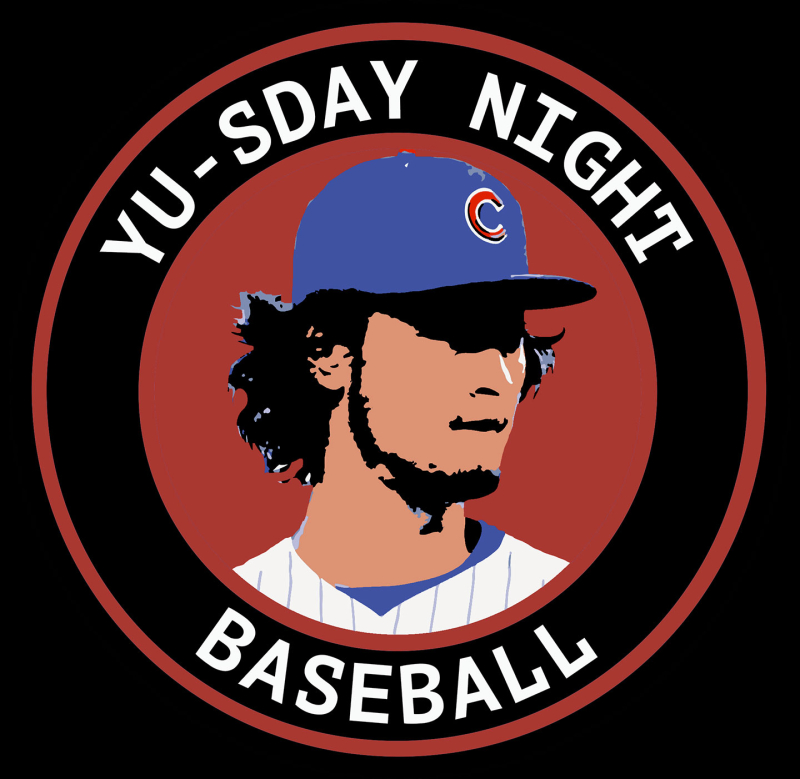 Well after the last couple crayzeecool/unexpected games, it's so nice to look forward to a Yu Darvish start, isn't it?
At least in your mind you know to expect excellence, because Darvish has delivered all season ("season" is so weird) long.
He leads all baseball in wins with 7 (tied with Shane Bieber and Zach Davies), and currently number 4 in all baseball with his 1.77 ERA (SO bizarre that the top 6 ERAs are under 2.00).
Plus he's just so entertaining with his arsenal of pitches - if I were announcing I'd probably say "breaking ball" all game long.

We're getting close to the end of the regular season.
I know because I'm seeing things like this tweet from Bleacher Nation talking about if the season ended today, here's the standings and who would play who in the Wild Card.
Here's a graphic from that tweet:

And in addition to playing in a pandemic, I just read this in a Sports Illustrated article: "One more wrinkle this year that will make this postseason even more unpredictable: MLB and the players association are close to an agreement on no off days in the first-round series (up to three straight games), Division Series (five straight) and League Championship Series (seven straight). The World Series would retain its usual two off days (after Games 2 and 5)."

There won't be any travel - all Wildcard games will be played at the top seed's ballpark.
Like, if it happens as predicted above, the Cubs/Phillies series would be played at Wrigley.
But no days off?
Sounds like the team with the most (and most talented) arms will have a leg up.
And actually, at the start of this thing there'll be 16 teams.
So... based on pitching depth, if one were a betting person, it might be fun to place multiple bets at once.
That's called a "parlay bet", and there is a thing called a "parlay calculator" that can help you figure it out.
We've all seen lately that the Cubs' pen has really come on, and the Cubs' pen plus Darvish/Hendricks in a 3-game series?
One would assume the Cubs go at least past round one.
Hmmm...

But WAIT A MINUTE... I'm getting way ahead of everything including tonight.
First let's watch YU-SDAY NIGHT BASEBALL and hope for the W.
Go Cubs.