The Chicago Bears have lost their identity. 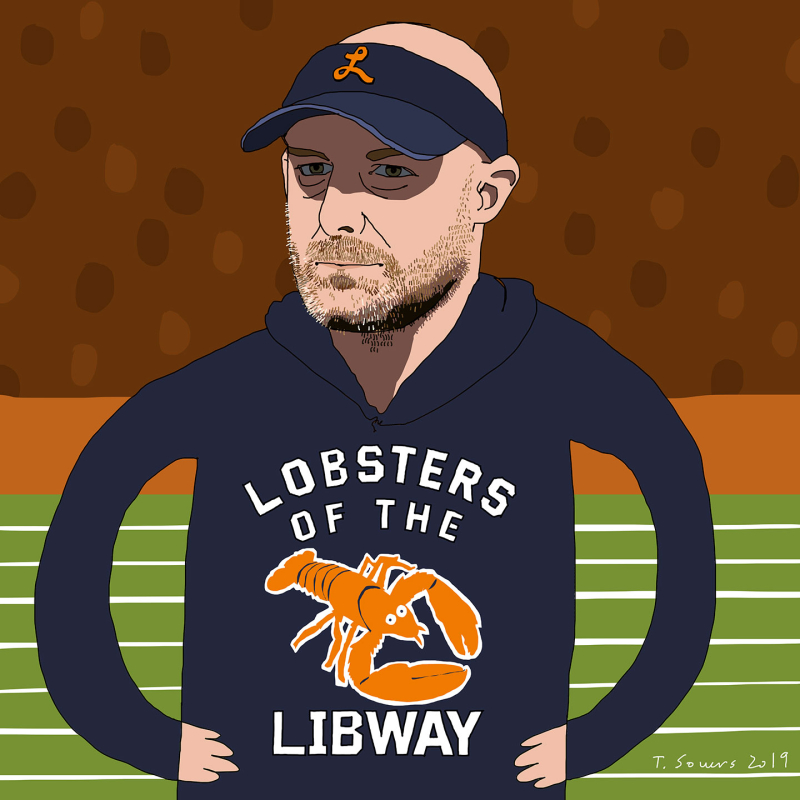 Of all the rug pulls that this Chicago Bears franchise has pulled over the years, this may be the worst.
There's a long tradition that there are actually two teams on the Bears - an offense that sucks and a defense that's marvelous.
Almost my entire lifetime, they've tried to correct this imbalance.
When they made it work, they got a quarterback with a linebacker mentality in Jim McMahon, and the offense was marvelous.
I don't know what to make of Mitchell Trubisky.
He seems like such a nice kid.
But at the end of last year, didn't you think oh MAN... he'll have another year under his belt to learn the position and the 2019 Bears are SO going to the Bowl?
The defense was a stunner, and the offense was catching up.

Yesterday was... I'm trying to think if the Bears have ever laid a more gigantic, foul turd on Soldier Field, considering those expectations of greatness.
Maybe I'm just stupid, but the losses before yesterday... I still believed that there was greatness there, it just needed to wake up or something.
Now, I'm just numb.
Every single way the Bears could get beat, they got beat.
After 2 weeks to prep.
By a team missing their biggest stars.
I got a text last night saying the Bears best player now is... the kicker.
That's so hilarious it makes me want to cry.
I'm praying I'm wrong, that there's still something there.
LOOK AT THE PLAYERS!
The Bears got to the Super Bowl with Rex Grossman because they were the Monsters of the Midway.
I wish this team would remember that.
(Okay, that team had Devin Hester, but still...)

Sorry I haven't been around.
I'll tell you about it sometime, but I'm going to try to do some bigger paintings and take a little more time rather than haul ass on everything.

Welcome back Tim...we missed you.

As for the Bears (and that other team we obsess over), there are basically three frames of mind a fan can have about their favorite team:

1. We ought to win a championship.

2. We could win a championship.

3. We have no chance to win a championship.

There aren't many teams (in any sport) whose fans can honestly say they're in category #1. Most of us can be satisfied just being in the 2nd category.

But the ABSOLUTE WORST thing is to have once thought you were a #1 and then, in the same season, realize that you are a #3.

Our favorite teams are now 2 for 2 on that shattered expectations continuum.

Damn right we do!