Cubs Portrait Series: Jake Arrieta just before the 9th in his last no hitter. (watercolor) 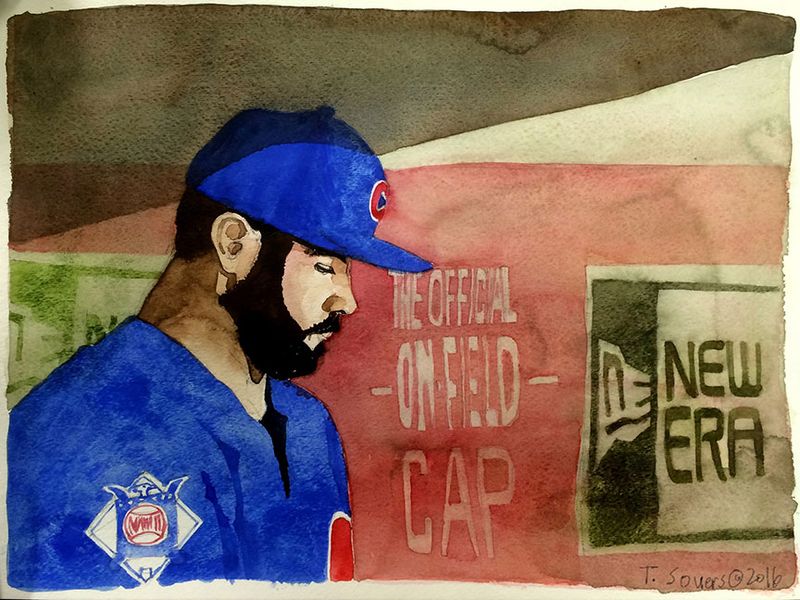 Good morning Cub Fans.
I'm slammed.
Did this painting awhile back.
What do you think about when you're waiting to go finish a no-hitter the 9th?
Well, from my experience ummm.... no idea.
Gotta run, but just one thing.
Did you notice the moon last night?
This is what it looked like the last time Jake tossed a no hitter: 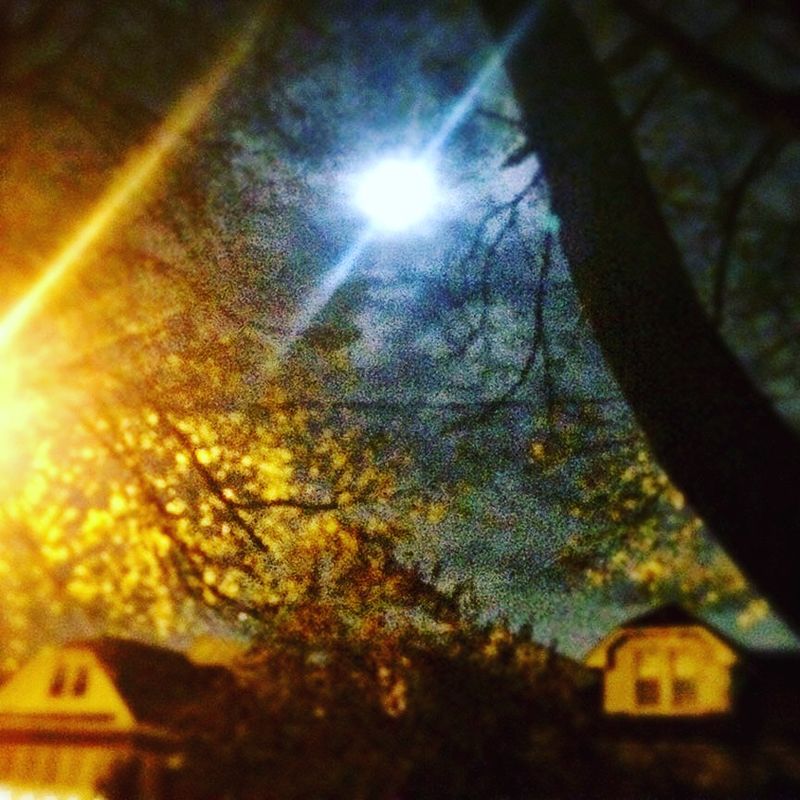 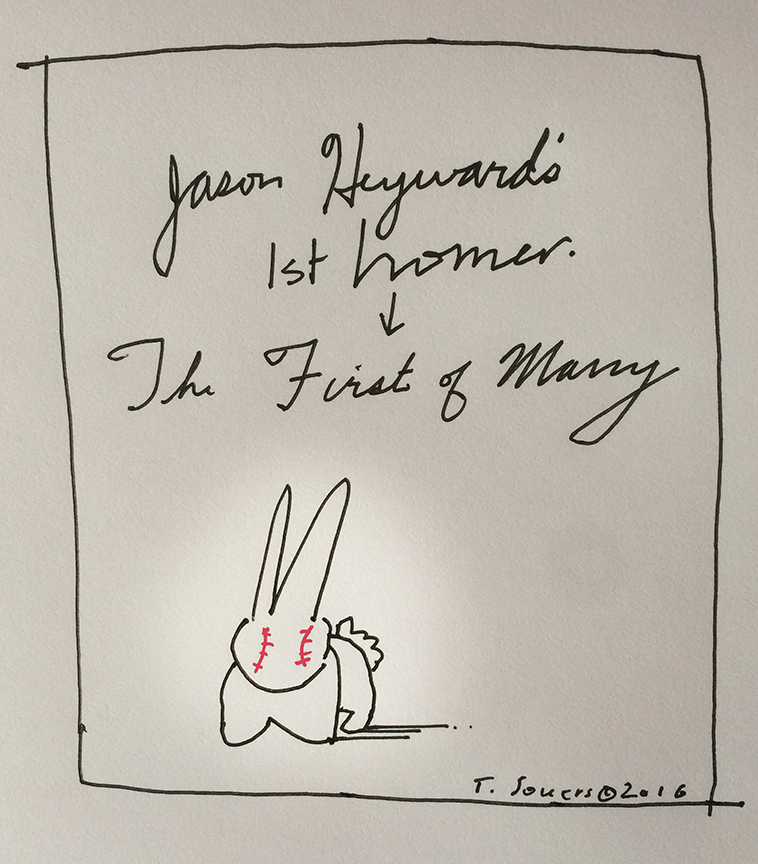 Ahhhhhhh.
That's better.
We've been waiting for Jason Heyward's 1st homer long enough for it to be a minor concern.
Like the White Sox, or the beginning of a pimple.
But it finally cleared up in the 9th inning at Miller Park last night, when Heyward got ahold of one and sent it into the bullpen.
I have a feeling we'll be seeing more of that.
I also had a giddy feeling for about 5 minutes last night, after Heyward and Kris Bryant both hit homers with two outs, that... what if the Cubs hit 4 dingers in a row and tie this thing up?
If there was ever a lineup for that to happen, it's this one.
But it didn't and the Cubs drop game one of this road trip 2-4.

So this book came out to some acclaim recently, and I borrowed it from Oif, who just finished it and said it was excellent.
It's called "The Arm" by Jeff Passan.

I've only just started it, but it is really good.
I think at the bottom of it all, it's about how kid pitchers (the really good ones) are treated and expected to never stop pitching from a really really young age and the damage throwing a baseball really really hard can do to the elbow.
That and Tommy John and his famous surgery, and lots of history about guys who used to routinely throw so many innings it's head-spinning.
Like Old Hoss Radbourn, who threw 678.2 innings in 1884.
So that's how far I am, but I'm telling you it's both a compelling and entertaining read.

Lastly, I painted this for my cousin Jim.
It's the yellow beach bug my dad bought when we moved to Hawaii when I was in like 3rd grade.
Back then, it was okay for a bunch of kids to sit on the rolled down top all the way to the beach. 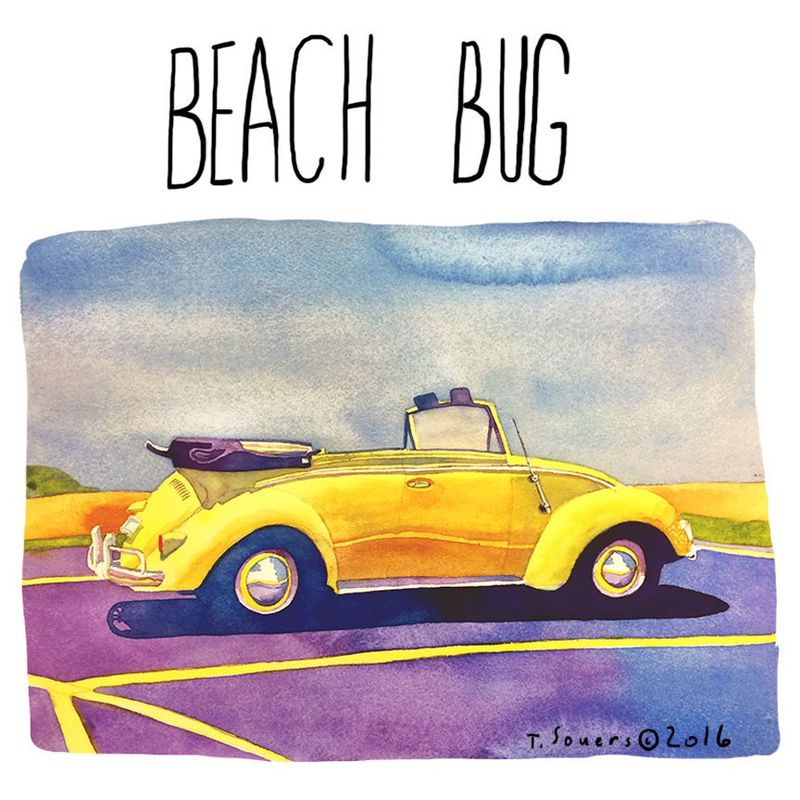 Man, that was fun. 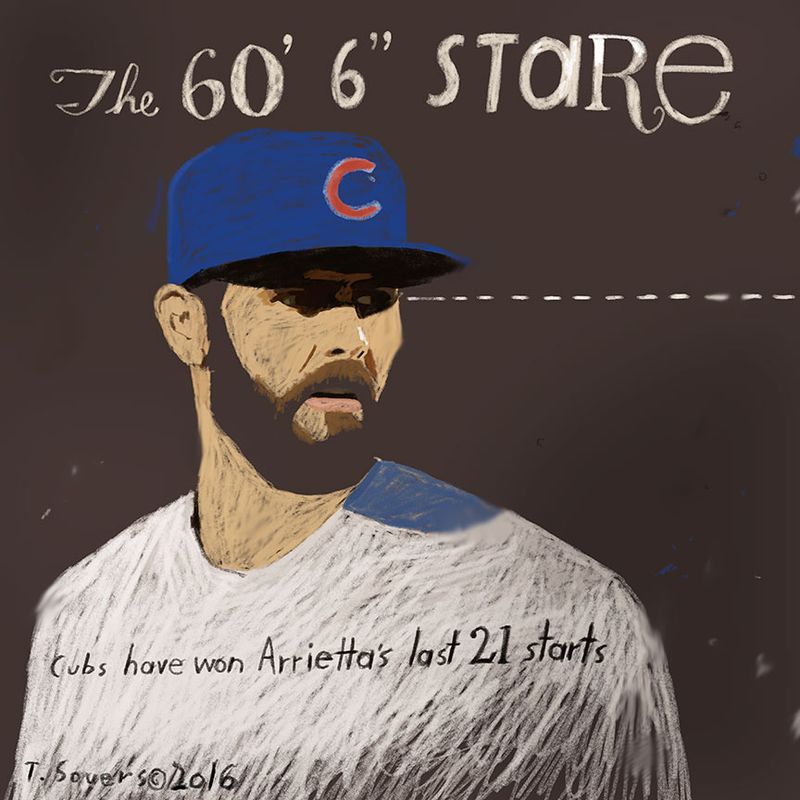 If you’re up to bat against Jake Arrieta, what would you be thinking?

Is he dismissing me?

Am I just meat?

Does he know what I’m guessing? That I’m FREAKED OUT?

I mean, lots of pitchers have The Stare.

But there’s a difference.

Like yesterday when he struck out 11 Pirates over 8 innings.

It was the 21st straight Cub Victory with Jake on the mound.

Every time he pitches, some other obscure and often historical fact comes up.

And it happens so often that we’re getting used to it, so the trick is to stop and think about it.

I know wins aren’t supposed to be any kind of reliable stat for a pitcher, but when it gets like this you have to think well, in this case it does.

The Cubs beat the Pirates for the 5th straight time yesterday, this time 8-2.

Arrieta had a slightly wild inning where he hit a guy and gave up a couple runs.

And then… an off-Jake’s-foot double play.

During any other year of watching Cub baseball, a play like that would stand out because it’s lucky, right?

The liner off Lee Smith ring a bell?

How it’s changed around here.

This was just another heads up play by an amazing Cub infield as Ben Zobrist fielded it and... made 2 outs happen.

Then Anthony Rizzo came up after Jason Hayward singled and Kris Bryant walked.

Today it’s Jon Lester v Gerrit Cole and the Cubs with a chance to have 20 more wins than losses.

Baseball announcer quotes taken out of context = jokes about balls.

Sorry.
I'm 12.
Awhile back, I was listening to the Cubs on the radio, and Anthony Rizzo came up and smacked his second homer.
And Pat Hughes said (I'm 99% sure I'm quoting): "Rizzo's got two long balls..."

Not funny was losing 2 games in a row to the San Diego Padres, the first 4-7 and then the excruciating 0-1.
Drew Pomeranz shut out the Cubs for 6 innings, the 2nd time the Cubs didn't score (the other was the 0-2 loss to Tyler Chatwood and the Rockies back on April 17th).
If my math is correct, I'm pretty sure about 1/3 of the Pads are actually children of Steve Garvey, but you know I'm no good with numbers.
(I KNOW that's mean but sorry, I'll never forget '84.)
The Cub bats were confused and the bullpen kind of blew up (or hiccupped, depending on your outlook).
But it doesn't hurt to be knocked down once in awhile, it's a long season, yada yada.
Maddon has said from the get go that there will be some rough patches and I imagine there'll be a losing streak(s) some time that'll make everyone Completely Freak Out.
I'll try to not do that.
Anyway, here's my favorite kind of stupid angst, this coming from today's Tribune: 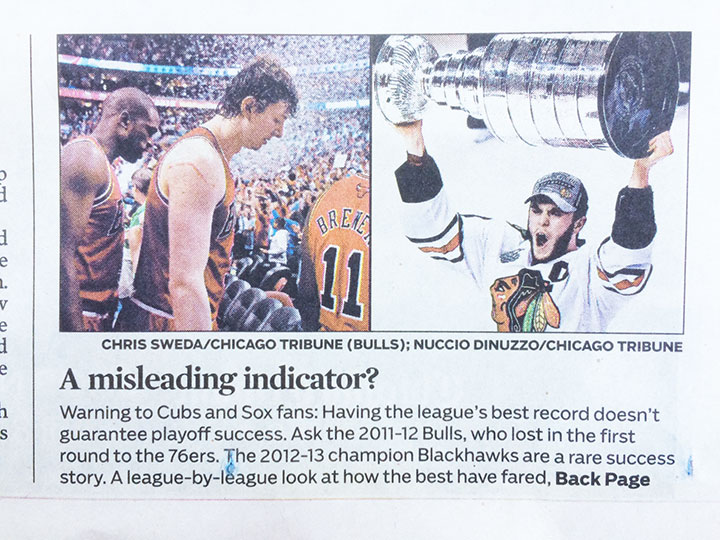 I'm so glad they pointed this out.
Seriously, I was just about to stop watching the games cause I figured the Cubs had already won the Series.

Pirates at 1:20.
It's Francisco Liriano on Friday the 13th.
Somebody tell the construction guys to not leave any ladders around the Cubs' dugout.

Lastly, "Beavis and Butthead" is one of my all time favorite cartoons, and I'll always think Mike Judge is a genius. Mike, if you see the gif and it makes you angry let me know and I'll pull it.

I lucked into the DDB seats last night, but when they came my way here's what it looked like out my window: 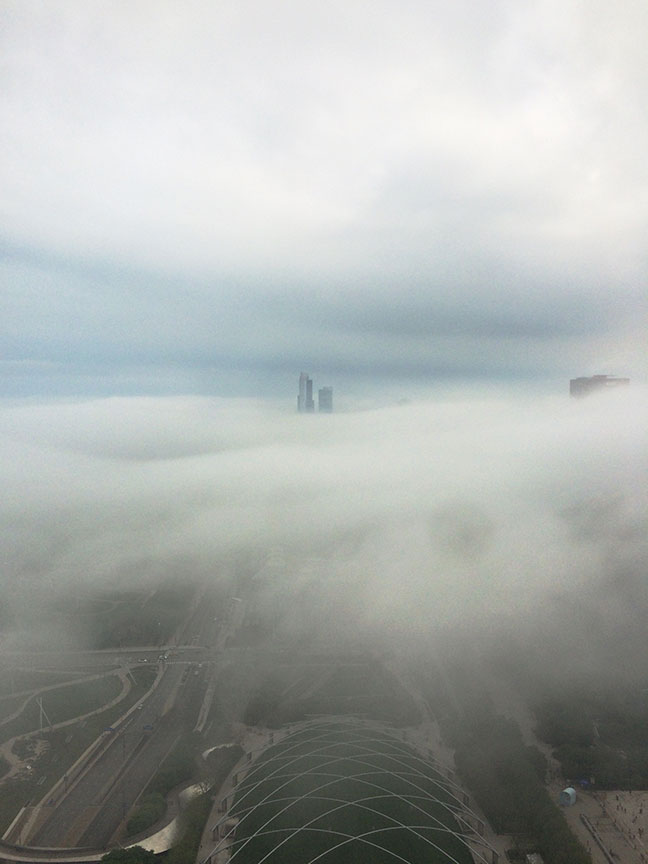 Wasn't very optimistic that it would even happen.
But then it did!
And another win.
I don't believe I have ever felt as spoiled by Cub victories as I do now.
Ever.
Jon Lester was less than spectacular, but he was in a mood to grind - did you not think he was gonna get yanked way earlier?
Anyway, 6 innings for him and a W.

Here are the photos.
The construction marches on. 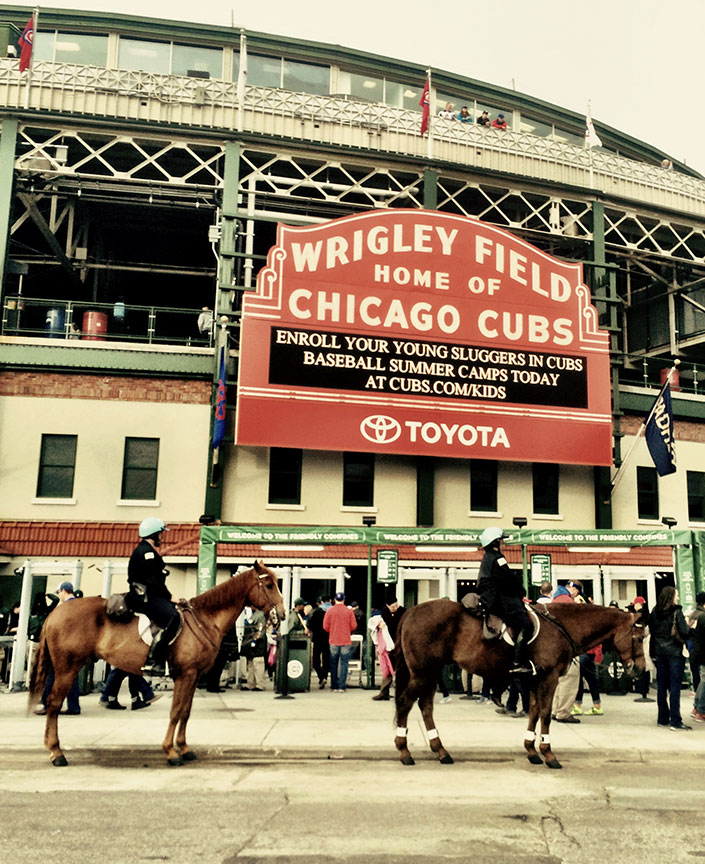 Kinda goose-bumpy when they run out to start the game. 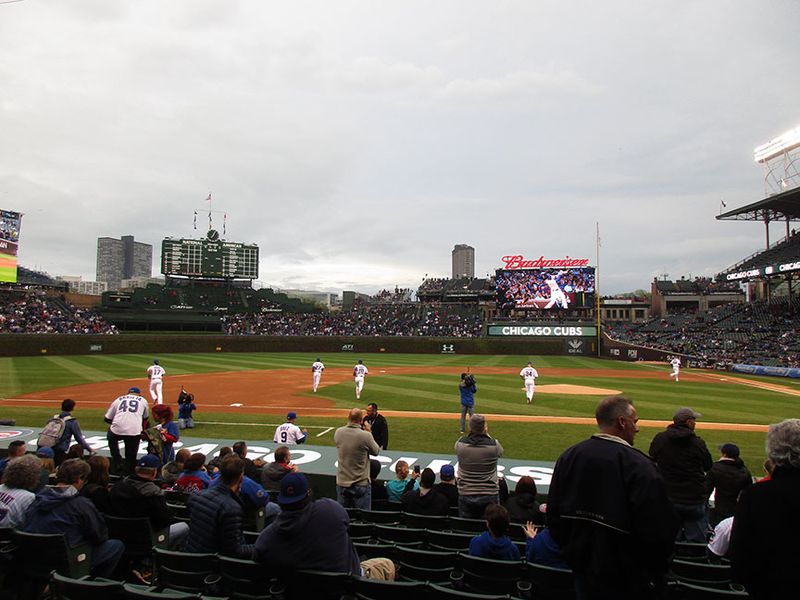 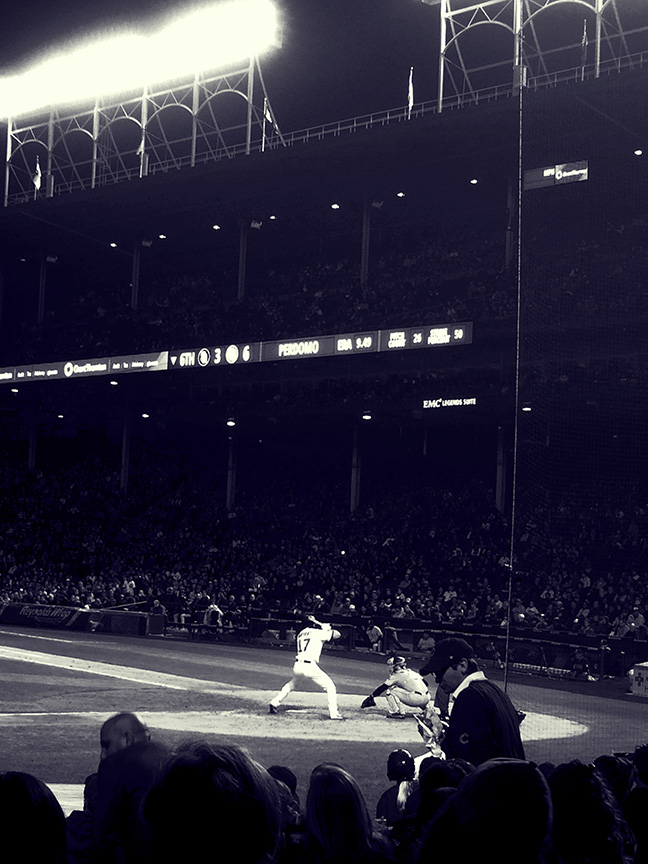 There's a glove tap with Heyward and someone every time he comes off the field. 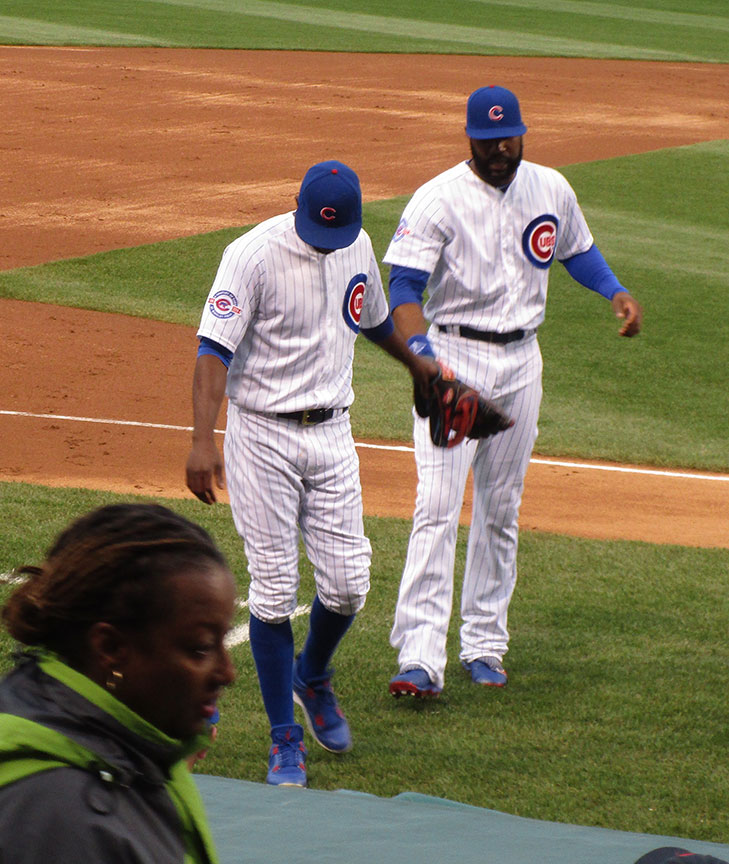 Ross walks out behind the plate, no doubt thinking about the pitches he'll be asking for when the Pads come up. 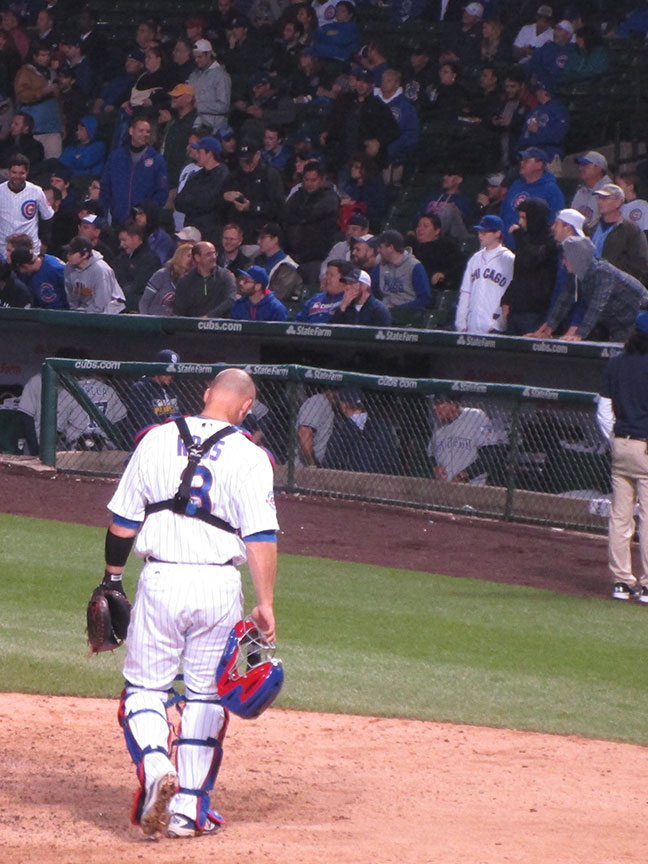 Anybody who says Wrigley Field isn't the most gorgeous park in the world is out of their mind. This was certainly not expected. 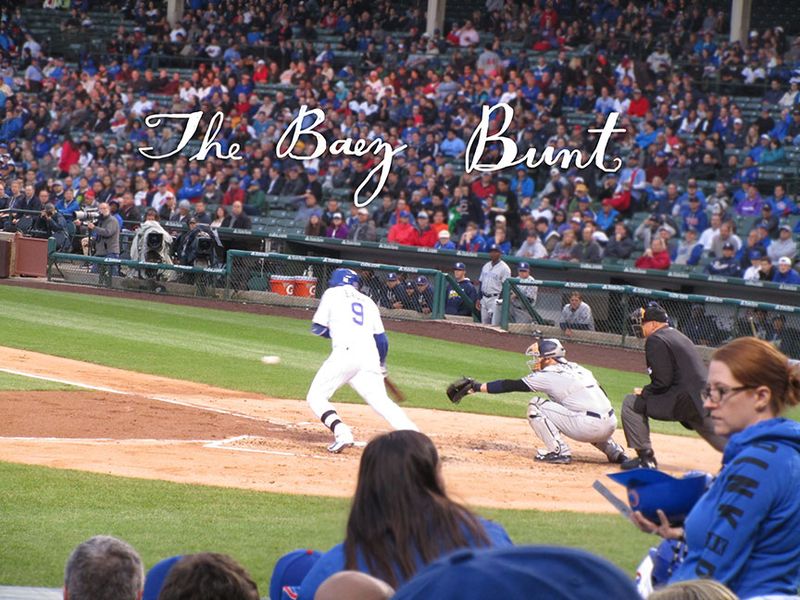 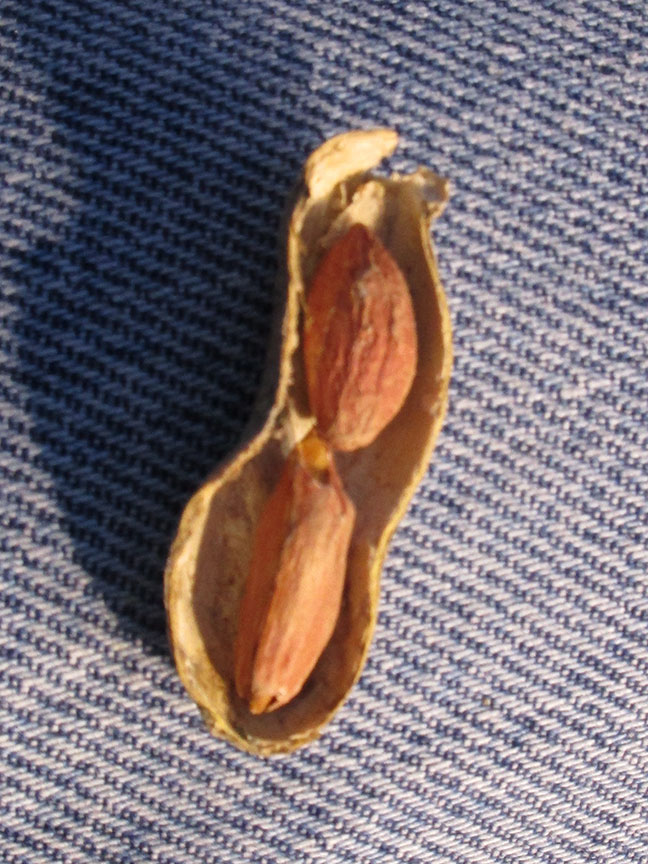 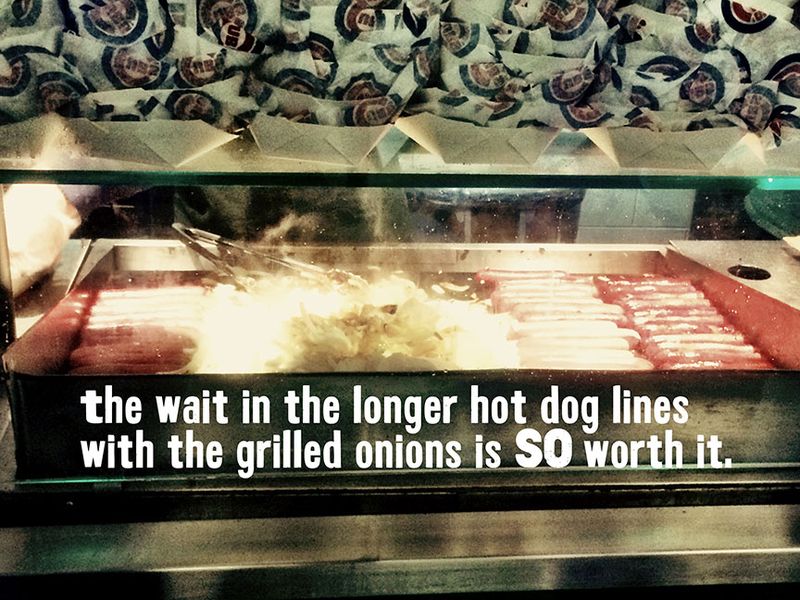 After I took this shot, an ump ran out of the Cubs dugout. Maybe he wanted to use the Deluxe Bathroom in the New Clubhouse down there. 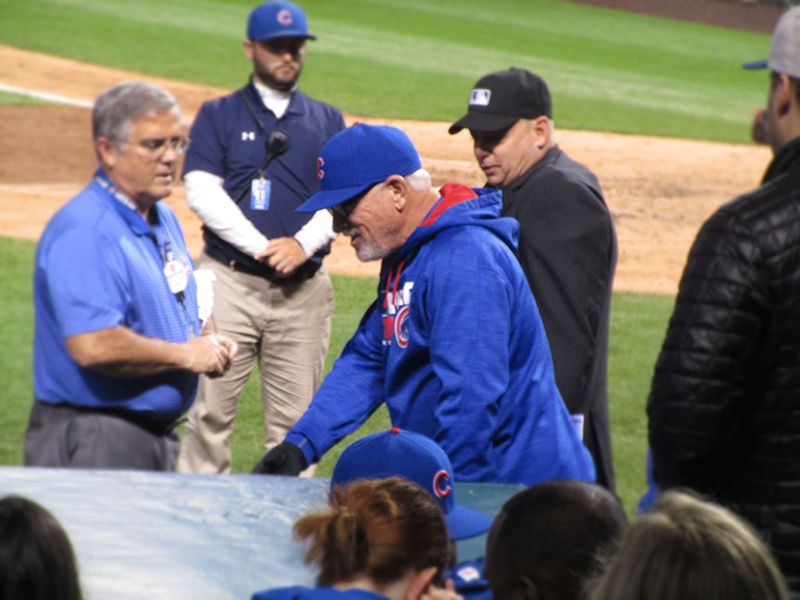 And that's all I have.
An awesome night and now today's supposed to be a double header but this is what it looks like out my window today: 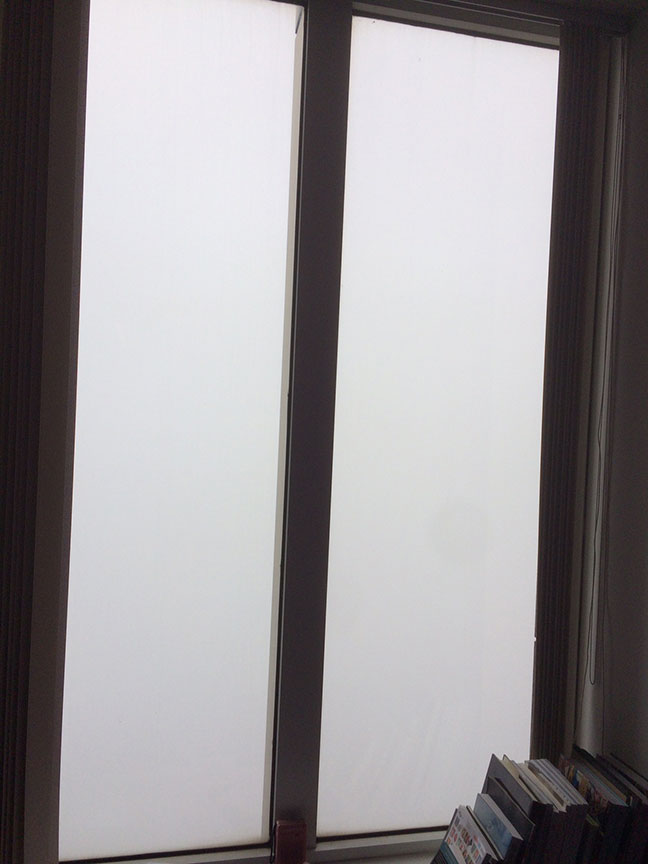 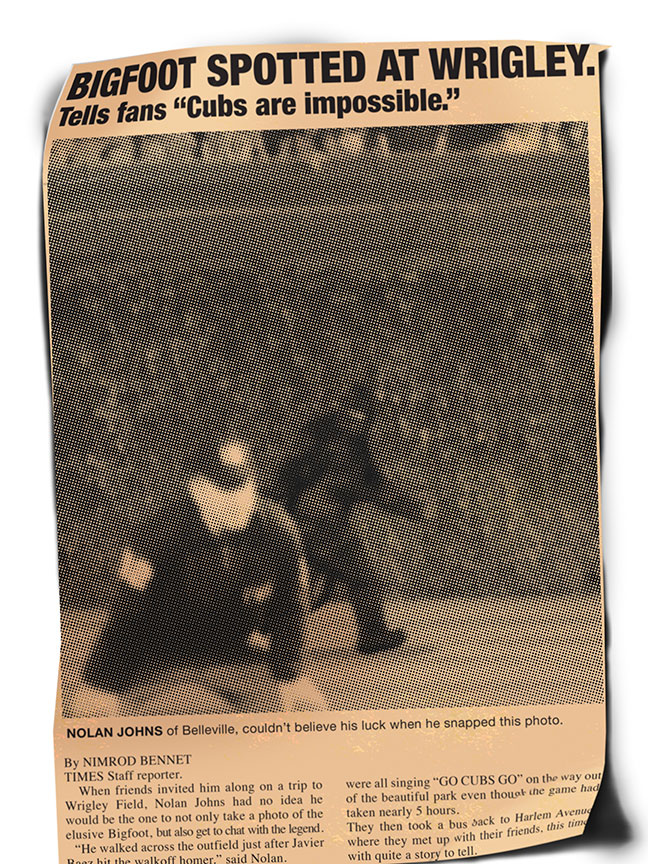 I don't know, man.
How did we get here?
The Cubs just won a week of games from 2 of the better teams in baseball.
Couple weeks ago, I'd have said "Impossible."
But NOW look.

Yesterday Javier Baez hit the 13th inning walk-off back to back sweeps homer, and I can promise you nobody has ever written those words to describe a homer before.
At least not for the Cubs.