The Cubs and Manny Ramirez? What does the Goat think of that?

I was out digging in what will be the garden soon when I got a text from my buddy Oif.
It said, "Huh? Manny Ramirez signs to be player coach for the AAA Cubs."
Dropped my shovel.
What the hell?
Of all the weirdo things for the Cubs to do.
Then I had a talk inside my head not unlike the one you see up above.
Bottom line is I'm sick of losing and anything they can do to help ease my pain is good with me.
Manny, if you can make Javier Baez appear on the big league club any faster, then buddy... be my guest.
If all you're really doing is trying to get noticed and audition for some team, we'll all know soon enough and you can get the hell out just as fast as you showed up.
But I really do want to believe the "you've changed for the better" stuff, the "he's a great mentor" stuff, and the part where Theo said, "If he can convince one player to not do (performane enhancing drugs)...

Anyway, just another blip in the long strange story we're all following with our fav team.

Who lost yesterday again to the Pads 3-4.
I guess Jason Hammel's hand still hurts, because he was "laboring".
But even with the loss, what a great day to be outside in the heat digging in a garden while jerking some chicken, a Pabst tall boy in hand with the Cubs on 'GN when Starlin Castro hit the 2 run homer in the 9th.
He's really doing well, and one might even be thinking about him returning to the All-Star team this year.

And now it's on to San Fransisco and the 1st place Giants (nice that Los Angeles is in 3rd, 5 and a half out in the West).

Last thing is of course Memorial Day.
This is my Dad as a young lieutenant, somewhere in the middle of somewhere, apparently. 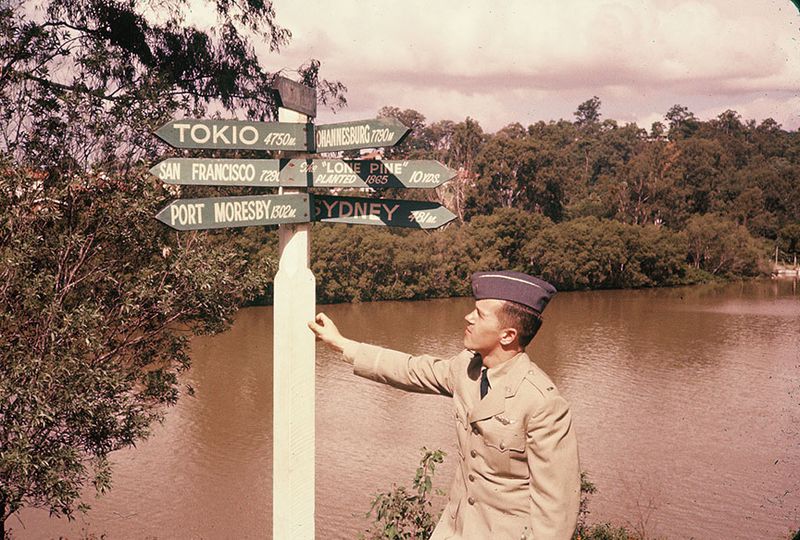 He's the one who got a hole in one awhile back. 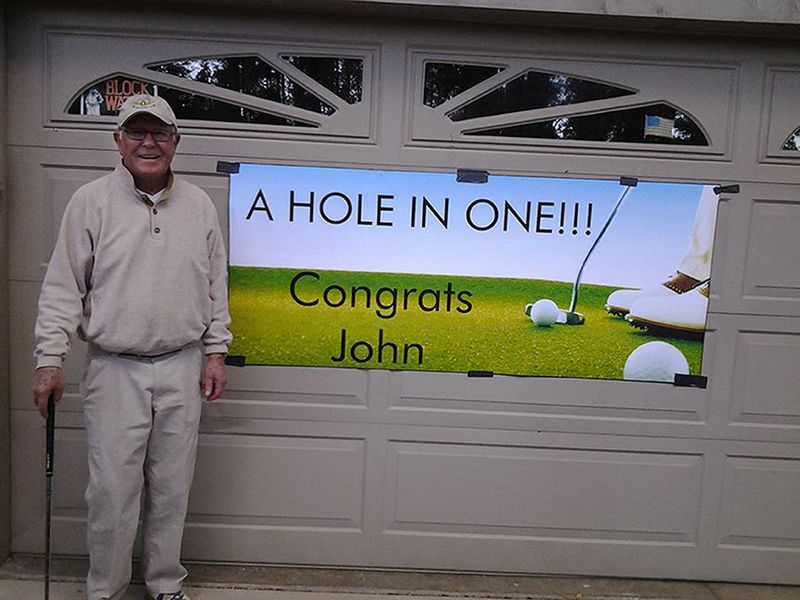 Always proud of you, Pop!

When I heard the Manny thing, I thought there must be ANOTHER Manny Ramirez I didn't know about. Certainly is a head-scratcher. It would be nice to cap off Memorial Day weekend with a Cubs win followed by a Hawks win.

Nice photos of your dad. He looks like he is in good shape, and I wish him well!

Hi Donna, Yeah just the weirdest. The Hawks MUST.
The Cubs have Samardzija on the mound.
Um...

Benefit of the doubt?

Where's the "doubt" with Manny? IMHO it's simply an audition for a comeback granted by Theo for old times sake.

Aside from the PED's, if he's gonna teach Baez how to be a self-centered, sulking, oddball loner who doesn't need to conform because he's a superstar, I'll take a pass.

Sorry Theo, but this is a head-scratcher for me.

Given that Theo was GM at Boston when they had the troubles they had with Manny, I think this move is as much evidence of the integrity and class of Theo as it is of Manny straightening himself out.

Baez can already hit the ball to the moon, he has no need of PEDs.

Great pics of your Dad!