« It's Memorial Day weekend: Drink beer, plant a garden and listen to the Cubs. | Main | The Cubs and Manny Ramirez? What does the Goat think of that? » 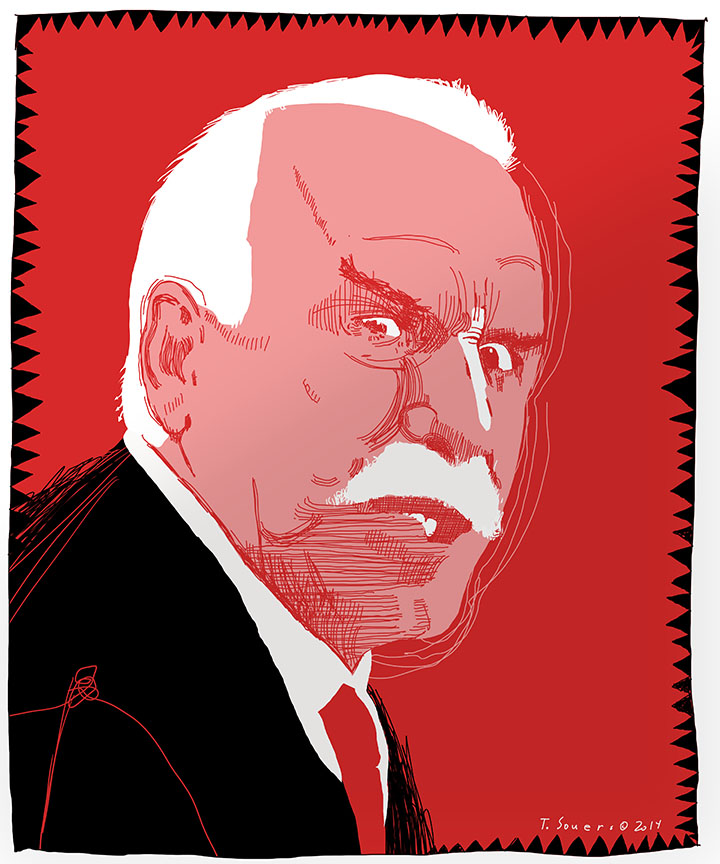 Remember Wednesday?
That crappy, awful stupid Wednesday?
When the Blackhawks were up two zip and then the Los Angeles Kings scored 6 straight goals.
6. Straight. Goals.
The same Wednesday the Cubs gagged up the tying runs to the Yankees so Jeff Samardzija could continue to not win.
I've been trying to not get mad when the Cubs lose because that's sort of expected, while the Hawks have been the lone bright sports spot in Chicago for years now and they have the opposite expectations.
Instead, I got furious about the Cubs loss then my jaw dropped with the inexplicable 6 straight goals from L.A. and I've been like... not pleasant to be around.
So it was good to read those headlines about Joel Quenneville still being mad too.
Because tonight when the Hawks play the Kings in Los Angeles, you don't want to give the 6 straight goals any more power than... hell man it was only a freak of nature thing that just happened.
You want to reassert.
You want momentum to be neutralized.
You had your ass handed to you and you'd like to hand it back.
Good time for Andrew Shaw to come back, don't you think?
Me too.

You know what wasn't a good time?
Watching Edwin Jackson pitch.
You see 7 runs in the first two innings given up to the worst hitting and scoring team in the NL and it's time to change the channel.

Come on you two teams, it's Memorial Day weekend.
Can you please put me in a better mood?

It makes no difference to me. When they suck, I'm pissed. But when they suck simultaneously, well, I'm REALLY pissed. And the owners, management, coaches and players should be the most pissed off.

More than us fans, right?

The number one key to winning is hating to lose. You start rationalizing the losses and they hurt a little less. And when the losses hurt less and the paychecks keep coming in anyway, maybe it's more tolerable than it should be. Just sayin'

Right now I'm the owner, coach and player of my golf game. And right now it SUCKS!

Who is Joel Quenneville?

Yeah, Jackson sure pitched ugly. And the Cubs offense couldn't quite do it in the first, so they took the rest of the game off.

There's only one thing to do, Bud.
Fire the driver.

Did you actually watch the whole thing?
I bailed after inning #2.
Catching up on Game of Thrones.

Yes, I did watch the whole thing. But I cheat and practice guitar while watching, so it's time well spent regardless of how the game goes.

I actually ordered a new driver yesterday. The old one (think Brett Jackson) is going down. The new one (think Kris Bryant) is going to take me to the promised land!

I cheat and blog.