« Go Blackhawks gif | Main | What a GREAT night for Cubs/Hawks. » 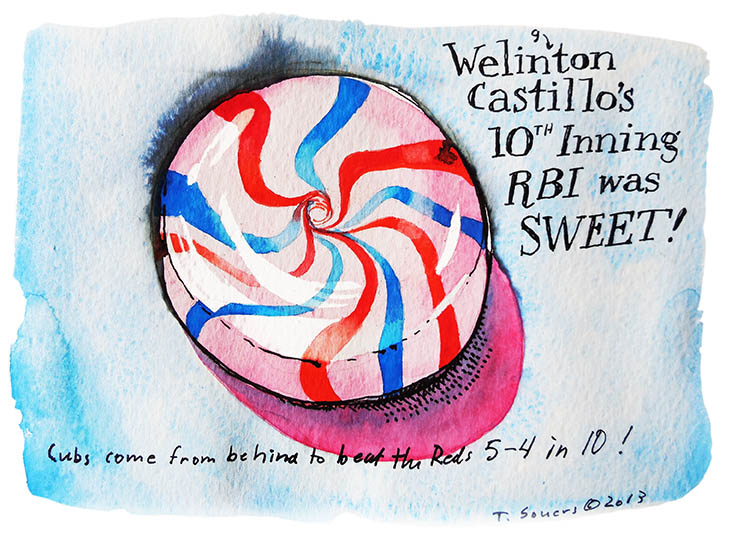 That was nice.
A come-from-behinder over the 3rd place Reds (who also have a better record than the 1st place Yankees, Giants, Braves, and Tigers) in Cincinnati with goofy Johnny Cueto on the mound.
Big to-do early in the game with David DeJesus doing David DeJesus stuff before getting in the batters box, and Cueto looking all exasperated by how long it took.
In the 6th, Cueto throws a fastball so far over DeJesus' head you couldn't possibly think he was throwing at him, but the ump still warns the benches.
Yada yada.
So Matt Garza looked really good early but had a concentration lapse and gives up 4 in the 4th including a horizontal homer by Jay Bruce that took about one second to get out.
And the Cubs are down 1-4 in the top of the 8th when suddenly the Cubs start getting to the Reds" bullpen.
With 2 out, Logan Ondrusek gives up a single to Castro, a double to Rizzo, and a homer to Soriano.
I was standing at the Jewel meat counter when my At-Bat app alert went off.
I read that the Cubs have tied it up at the exact moment the butcher asks the Other Guy next to me if he can help him.
Unfortunately, I responded out loud to the information on my phone.
Here's what it sounded like:
BUTCHER: Can I help you?
ME: THERE IS NO WAY!
Which, to the Other Guy, sounded as if I couldn't believe he was getting helped before I was.
So he looks at me like "what a jerk" and I go, "Uhhhhh. Cubs just tied it up."
Other Guy says, "No way."

I get home just in time to watch the obviously talented but also obviously injury-prone Kyuji Fujikawa getting looked at by a trainer on the mound.
An elbow?

But then comes the 10th: 1 out... 2 out... Scott Hairston walks!
And then Welington Castillo hits one in the 2 feet of space between third base and third baseman Todd Frazier.
Hairston goes all the way around.
Len and Jim both say Frazier was pretty Bush League playin' the line and missing the ball.
But the Cubs are up by one and then, THEY HELD IT!

Today is Monday, and it means two things.
One is the Cubs play the suddenly hot White Sox (tonight at 7:30, their place), so we'll be flipping to the Hawks at commercial break (or the other way around, depending).
The other is it's Memorial Day.
And here is your reminder to take a minute and think about what it means for those guys to do what they do so you can do what you do.
And since I know my Dad is reading: Happy Memorial Day Pop - you always make me so proud. 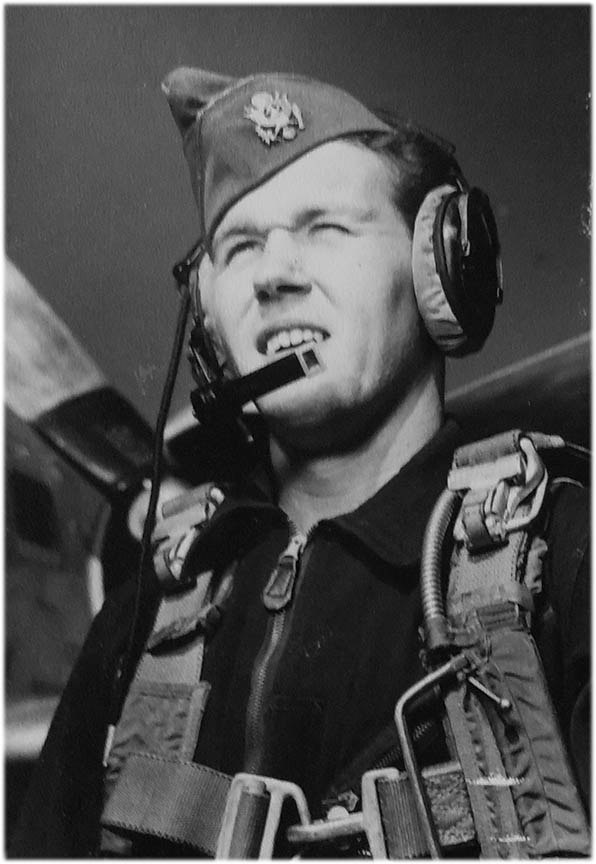